​This section allows you to create and manage push notifications campaigns.

If push notifications are not connected

To connect the push notifications service to the app you need to:

Detailed information about the process of receiving necessary data and activation of push notifications for each platform can be found in the devtodev SDK integration manual in the ‘Help’ section.

Here is the list of created push notification campaigns. You can filter them by status. Select one of the campaigns to view a more detailed report about it.

The report shows notification settings, such as campaign and audience info, statistics about campaign results, where:

To create a new campaign click the "Add new campaign" button in the top right corner of a Campaign tab and follow the steps:

Select the type of the campaign. There are two types of campaign: Simple campaign and Automated campaign

When creating a SImple campaign, at the Target audience step you can select the delivery target audience. You can include all the users whose push tokens were received by devtodev system or target a specific audience by using filter conditions.

When creating a trigger campaign, at the Triggering conditions step, you must specify one of the triggers that will launch the campaign:

You can send push notification to every user who allows it or choose a particular segment.

Push-notification content As for the customization of the content, you can add action, button and attachment (image, music or video). If you need to send a notification in different languages, you can click the "Add" button and customise each of them separately.

Moreover, you can make the notification invisible.

The next step is to schedule a campaign. Simple campaign. Here you can choose between two options - Send ASAP or Schedule sending time.

The Advanced report is made up of several widgets:

Based on the widget data you can divide the audience of the campaign into the following segments:

Campaign statistics. Audience is the number of users who entered the segment when creating the campaign. The table contains a Revenue value for each segment of the audience, seven days before the start of the campaign and seven days after the start to assess the impact of push notifications on user behavior. Conversion to action shows the percentage of users that have executed the desired action. Monetization effect. You can assess how the campaign has affected metrics such as ARPPU, ARPU, Avg. ARPDAU, Conversion to 1st payment, Conversion to 2nd payment. Based on the metric values you can also build a graph where the red line marks the start of the campaign. User structure. You can analyze the following metrics: Users, Average Session Length, ARPPU, ARPU, Revenue, Group audiences by Country, Paying capacity, days from Install. User return. The widget shows the number of users by their inactivity periods in the application and the number of re-engaged users (within 7 days after the campaign). Conversion Funnels. If you specified the desired action while configuring the campaign, the funnel will consist of three steps.The first step of the funnel contains the event about the campaign start, the second step is opening the push notification event. The third step is the event you specified when configuring your advertising campaign. If you want to add another step or change the current steps, you can go to the Funnel report.

In the trigger campaign report you can find information about the campaign settings, its status, widgets with statistics. You can also cancel sending push notifications for this campaign or restart it:

Above the report, you can specify a date range for which you want to display data. A trigger push campaign report has three tabs:

Each tab of the tabs contains general information about the campaign:

In the “Number of days for analysis after the push notification has been sent out” drop-down list below, you can specify your push notification’s period of validity from 1 to 7 days. All metrics for evaluating notification effectiveness will be calculated depending on the specified period. For example, if you chose a seven-day period, then in order to evaluate the effectiveness of the campaign, the metrics will be calculated for 7 days before the start of the ad campaign and for 7 days after the push notification has been received. A similar timeframe will be set for the marketing funnel stages.

In the next "Display statistics for the * push notification" drop-down list, you can select the number of the notification “wave” for which you want to view statistics.

Advanced report tab User return. If the “Inactivity” trigger was added when setting up the campaign, this report will contain the Return widget. The widget displays the number of users with a breakdown by the time since their last engagement with the application and the number of users re-engaged due to the campaign. This widget allows you to estimate the optimum time for re-engaging lapsed users. Conversion Funnels. This report contains a funnel widget if you specified the desired action when setting up the campaign. The funnel shows the sequence of user actions and allows you to assess at what stage users “drop out” and do not reach the desired action point. The funnel has three stages. The first stage of the funnel contains the event about the sending of the campaign, the second stage is the push notification open event, and the third stage is the event that you specified when setting up the ad campaign. In case you want to add another stage or change the current stages, you can open the Funnel report The effectiveness of sending push notifications. The widget contains information on the number of push notifications sent in the first wave, the number of notifications opened, the number of push notifications sent and opened in the second wave, and so on. Using the widget, you can assess the effectiveness of the initial and subsequent notifications sent during this campaign. For example, it is possible that users open the first push notification, but don’t open the subsequent ones. In this case, sending a reminder that does not re-engage the player is useless. It might be worth changing the content, the call to action in subsequent messages first. Efficiency report tab Monetization effect. You can evaluate the impact of the campaign on such metrics as ARPPU, ARPU, Avg. ARPDAU, Conversion to 1st payment, Conversion to 2nd payment. You can also put these metrics into graph form and display them below the table (the red line stands for the start of the campaign). User structure. You can analyze the following metrics: users, Average Session Length, ARPPU, ARPU, Revenue, segment the audience by Country, Paying capacity, Days from install. 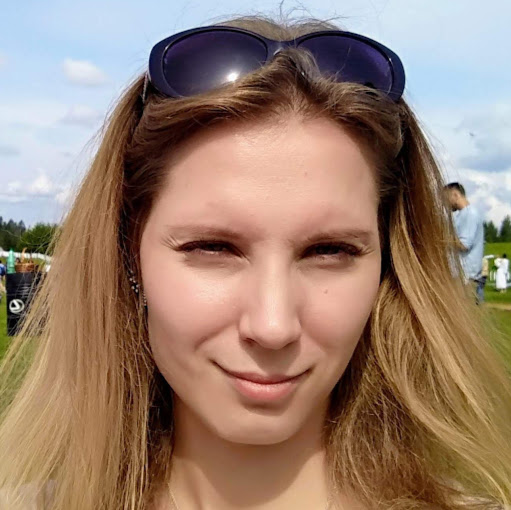